According to the EU Action Plan on Childhood Obesity 2014-2020, “the high level of overweight and obesity in children and young people is an area of particular concern. According to estimates from the WHO’s Childhood Obesity Surveillance Initiative (COSI), around 1 in 3 children in the EU aged 6-9 years old were overweight or obese in 2010. This is a worrying increase on 2008, when estimates were 1 in 4.”

In fact, in recent year, physical activity among children and young people has been replaced by more sedentary activities, (TV, internet, video games) and this change has coincided with increasing rates of childhood overweight and obesity.

To adress these issues, national Karate Federation of France, Germany, Poland, Portugal and Spain, together with FIJLLKAM, chose to create a network and transfer the project MOVI-MENTE in their countries.

FIJLKAM started the pilot project MOVI-MENTE in 2009 in the city of Matera, in the framework of the “Alfabetizzazione motoria” initiative, promoted by Italian Olympic Committee (CONI) and Ministry of Education (MIUR) to improve the motor and cognitive ability and health of preadolescents.

Even before, since 2002, The International Eurocamp of Cesenatico has started to work on improvement of motor activities of children playing martial arts, through an innovative research focused on analyisis and evalutions of physical and cognitive children pulses. The Eurocamp of Cesenatico plays every year a fundamental role in the field of research of "motor intelligence" project. 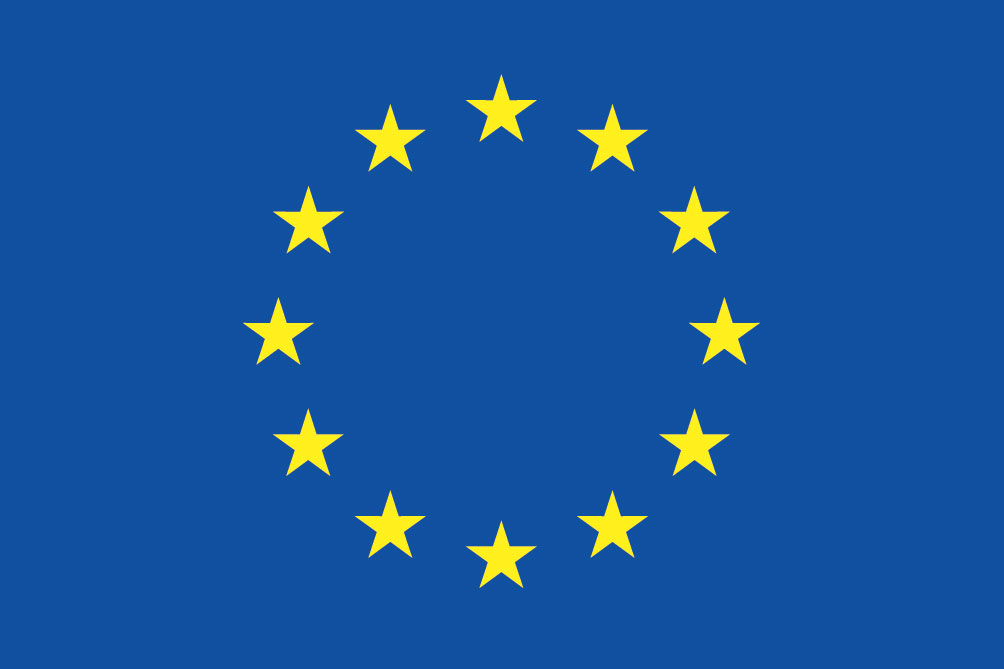 Co-funded by the
Erasmus+ Programme
of the European Union

This project has been funded with support from the European Commission. This website reflects the views only of the author, and the Commission cannot be held responsible for any use which may be made of the information contained therein.